Our company is a scientific and technological enterprise integrating R&D, production and sales.

It mainly uses electrostatic de-dusting technology as its research and development direction. Our main products are catering fume purification equipment and far-infrared smokeless barbecue equipment.
To improve our systems of high-voltage electrostatic fume purification, we are searching for a partner who can supply us with smoke VOC concentration sensors and a solution that incorporates a purifier into our system.

Our company focused in seafood refined production and was founded in 1997. The company has been developing steadily with the business philosophy of "keeping faith, improving, and contributing to conscience". It has initially formed an industrial chain prototype integrating fishing, R & D, production, online and offline sales, domestic and foreign trade, and comprehensive development and utilization. All the factories have implemented HACCP quality control system, and obtained ISO22000 certification and SC certification. They have the export qualification of the United States, the European Union, Brazil, Russia and other countries and regions. The company is mainly engaged in squid, shrimp and COD products, mainly exported to Japan and South Korea, and has a solid market share. Among them, the production water of squid series of raw food products can reach the national laboratory water standards of three levels. While ensuring the delicious food materials, we strictly control the product quality, and have won the praise of Japanese customers. 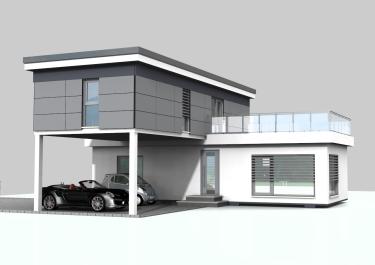 As one of the German “hidden champions” in the field of mechanical engineering we are searching for a strategic investor or strategic partner from China. We are a leading company in the production of special machines and conveying systems as well as in the service and maintenance of our equipment. We have been designing and realising projects for world market leaders for over 25 years now. As a family-run, internationally operating company we stand for high german quality and a worldwide service. For its global customers in the printing and packaging industry we create innovative, individual solutions.

Owner-managed, medium-sized company with double-digit million sales in 2017 is looking for potential investors who should be integrated in the medium term.

Specializing in the production of insulating glass doors and freezer lids for refrigerated furniture for the retail food trade.
Products that score not only on the subject of optics, but especially on energy saving, which will accompany us now and in the future, as the recently concluded UN Climate Change Conference in Katowice has shown.

Established German company with representation in Hongkong is looking for Chinese distributor for sales of organic milk powder – made in Germany – in China.

Since over 30 years our trading company is established in the south of Germany next to the Swiss border. We have offices in Germany and in other parts of the world.

We cover the complete field of car trading (new/used), including export regulations and transport. Our main business which we operate worldwide is the tax-free export of exclusive top brand cars as well as spare parts and accessories.

We are now looking for cooperations with Chinese importers of luxury vehicles. 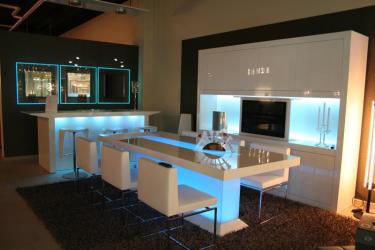